Last November my Uncle Willie (Vidler) passed away.  The cause of his death was the horrific cancer known as Mesothelioma.

Mesothelioma is a type of cancer that develops from the thin layer of tissue that covers many of the internal organs (known as the mesothelium). The most common area affected is the lining of the lungs and chest wall.  It’s commonly associated with asbestos inhalation and as an electrician working on the construction of Cockenzie Power Station in the 1960’s, which he also saw demolished in his lifetime, Willie was aware of his asbestos inhalation – “we all were” he said.

The disease is the subject of considerable legal action but, more to the point, it’s a horrible way to die and is often described as drowning extremely slowly.  In some ways I guess Willie was lucky insofar as his death was relatively quick compared to some.

At his funeral his amazing family (and my extended family of cousins, partners and a few friends) decided we would immortalise Willie and raise some money for Clydeside Action on Asbestos. 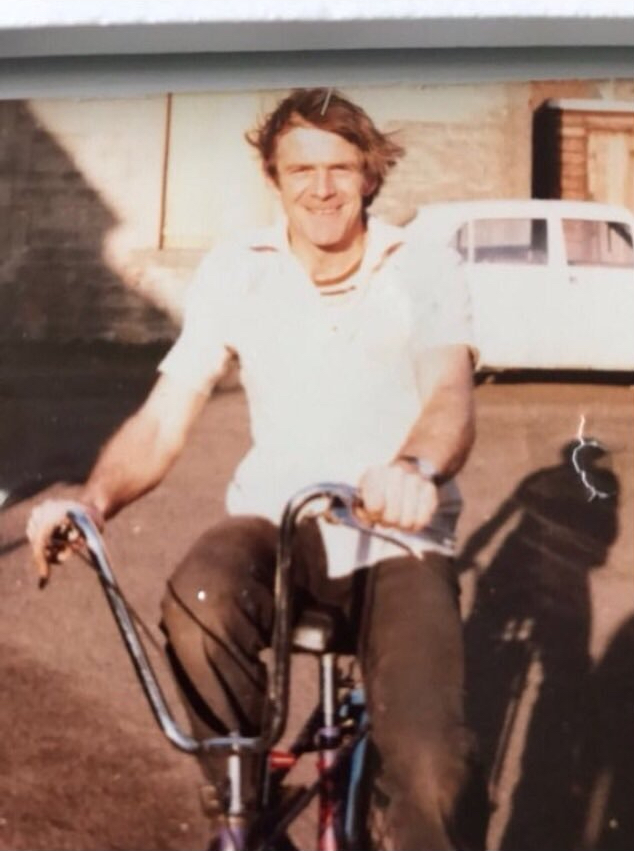 Action is necessary because, at the time Willie was in contact with asbestos, although there was knowledge of the dangers of asbestos exposure, employers did nothing to warn their workers of the hazards or provide personal protective clothing.

This is not acceptable as many men (mainly) have gone through terrible suffering as a result and their rights need to be upheld.

And so, 19 of us Vidlers’ and Co, are taking part in the Edinburgh Marathon on May 27th 2018 (exactly 245 years after I completed the London Marathon).

It’s fitting because the route passes the site of the former power station.  (A few vickies will be flicked, I’m sure.)

I’m doing the middle leg in my team of four (8.3 miles to be precise) and, as a fat bastard, this represents something of a challenge.

On December 25th I can’t say I was feeling ‘match fit’ although I could still dance brilliantly as evidenced below. 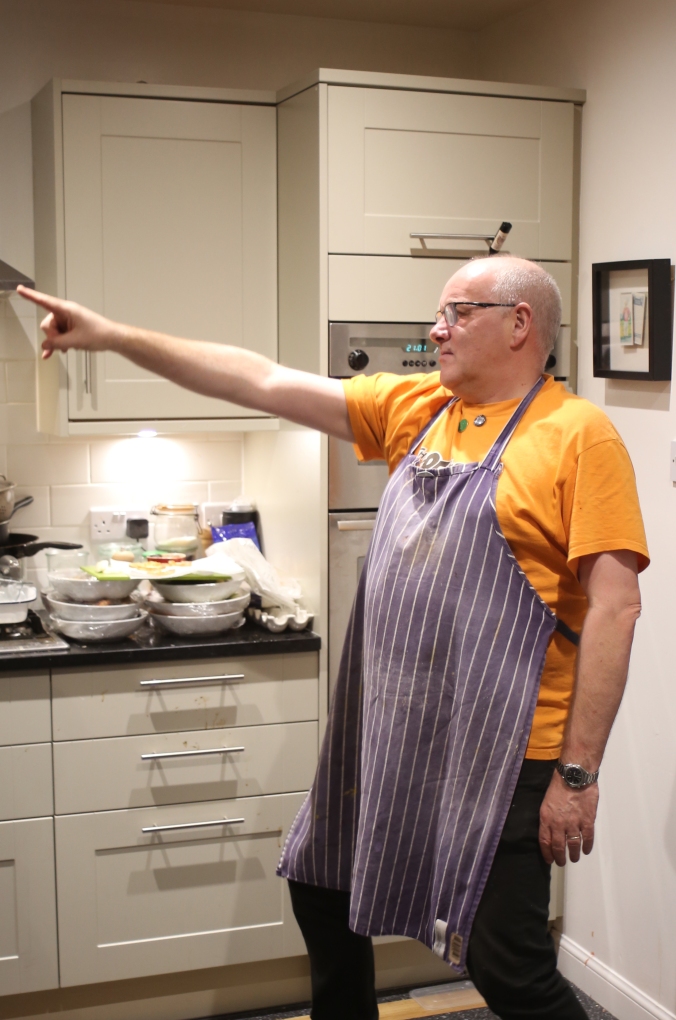 However, I dusted off my running shoes in February and ran my first tentative steps in over 20 years.

Today I hit a landmark.  Exactly 8.3 miles (and 84 minutes) on the treadmill at Norton House Hotel. (The exact distance I have to run).

The effort is fairly graphically demonstrated through my T shirt, which was only orange and white before my nipples took a tanking.

So, I now feel the time has come to ask for your support in the knowledge that by hook or by crook I can, and will, l get round the course.

Please give whatever you can.  We’re doing this as a team effort and at the time of writing we are 3/4 of the way to our £3,000 target.  But I think we should be seeing the target at £5k plus.  Just click on the link below.

Thank you from the bottom of my heart.