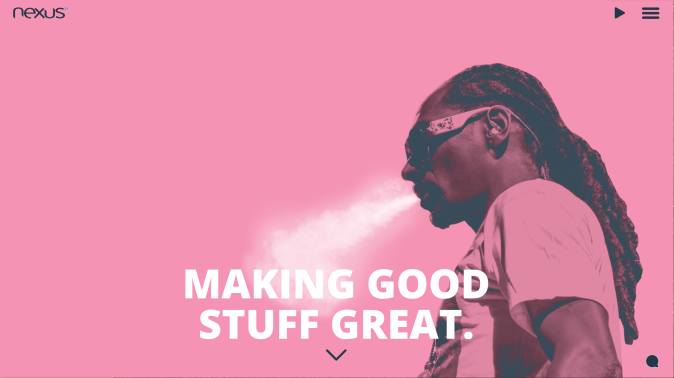 Here’s the outcome a client project I’ve been working on for several months.

A bold, stylish rebrand for a great small agency.

At no point in my 33 year long career could I have expected to be writing a post about JWT being no more.  (In fact in the early days I didn’t know what a post was.)

In fact in the early days there was no internet to even write a post on.

But today Wire and Plastic Products announced that after a tumultuous year, including the merger of Y&R and VML, with Y&R taking second fiddle in the naming stakes (VMLY&R), JWT is to merge with Wunderman and be called…just Wunderman.  What’s more, this article in today’s Drum also talks of the rise of creative and media agencies joining forces.

What we are actually talking about here is the re-emergence of the ‘Full Service Agency” that typified the landscape upon my entry in 1985.

The fracturing of our industry following the rise of the ‘media independents’ caused major financial ramifications and a loss of credibility for either camp, certainly a loss of income.

But now data (media ) and ‘media independents’ are once again forming a properly integrated alliance.

I’m not one of those Ad Contarians that bemoans the death of the idea, although I still cherish it, but good targeting and good creativity was what worked back in the day and will necessarily work again.

The problem with tracing the Elton John lifetime in reverse is that we know it’s all fake and the vicious whip pans are used so you don’t spend enough time on younger Elton’s face to spot that it’s a series of lookalikes.

Consequently the viewer experience is like watching Elton perform from the seat of a rollercoaster.

The central idea has some merit, although I have to say the Christmas element is pretty minimal.

Now, if you wanna see an ad that tells someone’s life story in reverse in a believable and very moving way check out this far superior (and much cheaper) execution from Barnardos.