Next Monday myself and Graeme Atha will be in conversation with Victor Brierley in a special one off documentary investigating the legend that was David Ogilvy.

Here’s a link to the 30 minute programme that goes out on Monday afternoon at 2.05.

I’m recording an interview about David Ogilvy and his impact on the world of advertising tomorrow for BBC Radio Scotland with Victor Brierley and Graham Atha.  So I’ve read Ogilvy on Advertising and looked at some of his heritage, such as this “lecture.”

Whilst he is a great copywriter, no doubt, and established a very effective global agency neither of the aforementioned facts get in the way of him being a hugely opinionated, arrogant and particularly irrritating man.

Never have I read a book so full of rules as Ogilvy on Advertising.

That said., he incisively and instinctually notes many, many truisms that hold true 35 years after he wrote what some consider a seminal work.

Me, I can take him or leave him.

Anyone that says creativity is the most dangerous word in the lexicon of advertising is fundamentally wrong. 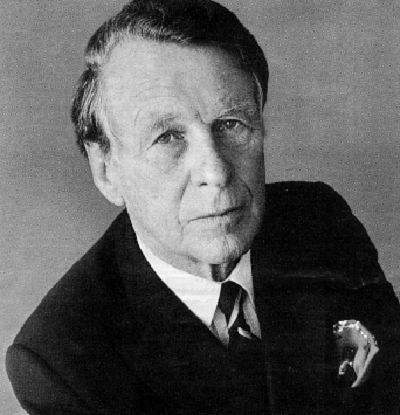 One of the greatest ad men of all time is David Ogilvy. And this year O and M is celebrating its 60th anniversary.

For some unaccountable reason one of Ogilvy’s branch offices, Bold Ogilvy and Mather in Athens, has decided to create a tribute song and film for him which has to go down in history as one of the most ill-judged tributes to mankind, never mind advertising.

I suspect the WPP share price (they own Ogilvy) will fall many percentile points once this reaches a wider audience.

Ogilvy wrote with with style and craft. He published one of the seminal advertising books “Ogilvy on Advertising.” and he is nothing short of an advertising collosus.

So, who thought it advisable to not only sanction this piece of crud, this cod, but worse still, to publish it outside the doors of Ogilvy and Mather? It’s maybe a spoof, if so it’s in rather bad taste.

Maybe it was done by Omnicom, or Publicis perhaps

I am humbly indebted to Doug Cook for sharing this with me.